I’m a Huge movie Fan, and this Summer seems like its gonna be a good one for Films. There are several Movies I want to check out ASAP, and I will continue to blog about Movies that I’ve seen and have yet to check out! Here’s a sample of Movies I’m excited about checking out soon.

ICE CUBE – One of the best to ever do it! 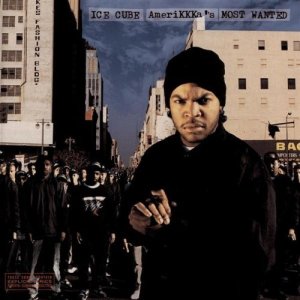 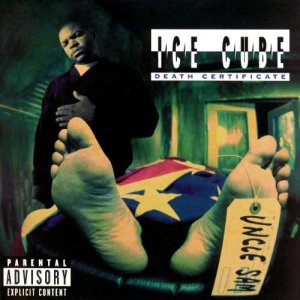 I was Watching Behind The Music on VH1 tonight and got reminded of how dope Ice Cube was , Especially after he left NWA and was on a mission to prove he was one of the Guiding forces behind the Success of NWA. Cube did most of the writing for the group and got screwed when it came to collecting money owed to him after they became Big.

So heres a Link to Cubes first 2 albums after his departure from NWA. Definitely some Classic Hip Hop!

Comments Off on ICE CUBE – One of the best to ever do it!

Meditations on Philosophy, Strategy, and Life