YES!!!! Danielle Bradbery took the win on the season finale of the voice! I was rooting for her and called it early that she was the one to beat!…She deserves it, from singing in her room and at county fairs for her friends , to worldwide superstar!  IMO She’s the next Kerrie Underwood , and maybe bigger!

Comments Off on Danielle Bradbery wins Season 4 of ‘The Voice’

Michelle Chamuel, The Swon Brothers, and Danielle Bradbury are in the the Voice Finale. All three of them certainly have the ability to pull off the win.

IMO Danielle Bradbury should take this thing home. As far as experience goes, Danielle had the least at the start of the competition , but certainly has not shown that during her tenure. All the performances she has delivered have been Effortless! She certainly appears to have been born to do this. She’s a Lindsey Lohan Lookalike to me, and she has the X factor for sure! She’s gonna be the next big thing in country music, with much the same impact Kerrie Underwood had in the biz.

Who are you voting for in the Finale?

Leave some comments after you vote and let me know what you think!

Comments Off on ‘The Voice’: Who’s in the finale?

OK , so I agree Michelle Chamuel is really unique, She is definitely something different and she deserves every success she attains. That being said,and contrary to to what Usher said, I think her singing the song “Time after Time” was a HUGE mistake. If you are a fan of the show and have been watching it since season 1, you would know that Javier Colon (Season 1 winner) Auditioned with that song and made it famous again! Michelle did an ok version of it, but having heard Javier’s Version , Nothing compares!

Besides Michelle’s Misstep with this song, I don’t think she Quite has what it takes to beat Danielle Bradbury!…..IMO Danielle Deserves the win this season!

I’ve included Javier’s version of  “time after time” here , from his original audition on the voice. You decide who’s version is better!

You can check Michelle’s Version by clicking the txt below.

It was time for holly to go, she should count herself lucky that she made it past last week when Judith Hill went home. Frontrunners Have to be Danielle Bradbury and Michelle Chamuel. 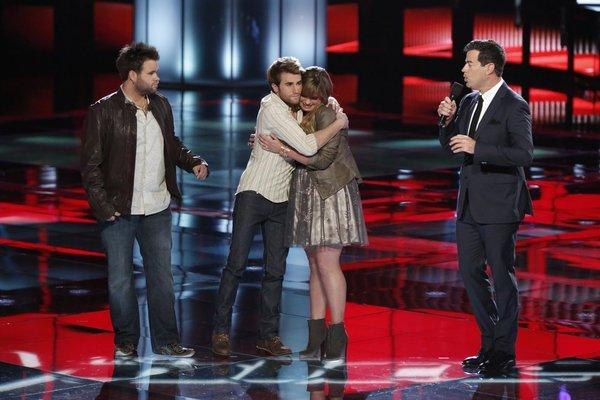 Comments Off on ‘The Voice’ recap: Holly Tucker heads home

This is a gret show, I’m a big fan of some of the contestants that left already, But Judith Hill was the real deal!…too bad!  I’m hoping Danielle Bradbury wins! She deserves it! Michelle Chamuel is awesome too! Really different! Tune in MONDAYS!

‘The Voice’ recap: Judith Hill and Sarah Simmons get nixed. 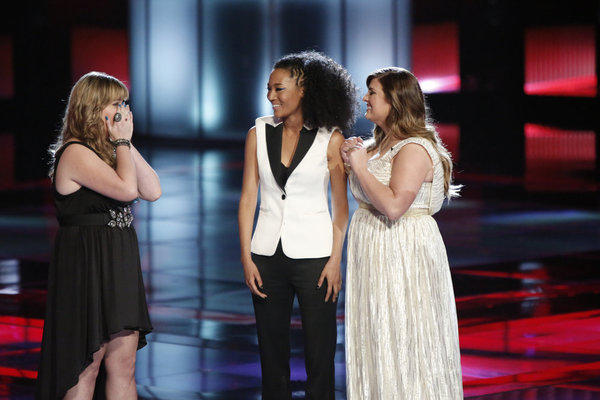 Comments Off on ‘The Voice’ recap: Judith Hill and Sarah Simmons get nixed – latimes.com